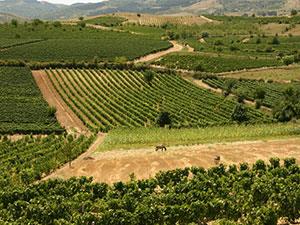 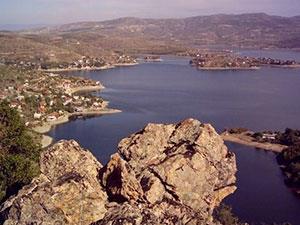 Kavadarci is a town in the Tikveš region of the Republic of Macedonia. In the heart of Macedonia’s wine country, it is home to the largest winery in southeastern Europe, named after the Tikveš plain. The tradition of wine making and grape growing in the Tikveš region date as far back as the 4th century BC. Combined with arable soil, high with eroded clay content makes this a most favorable area to grow grapes. In the first week of September of each year a festival called "Tikveški Grozdober" is held for several days marking the beginning of the wine grape harvest in the Tikveš region. Visit Kavadarci, North Macedonia and book hotels in Kavadarci online.